So last time, I raved about my trip to Colorado.  Now it’s time to show off my home state: New Jersey.

Yeah, I’ve heard all the jokes and comments:
-New Joisey
-It’s the armpit of NY
-What exit? (out of staters may say this sarcastically or jokingly, but between New Jerseyans, this is a legitimate question)
-It’s one big toxic landfill
-And of course anything related to Snooki and Jersey Shore But let’s face it, if you’ve seen any part of the state (and not just the Turnpike on your way to the airport) then you know it can be beautiful here.  We’ve got awesome beaches, proximity to NYC, great parks and trails, tasty tomatoes and blueberries, and we’re the home of Bruce Springsteen and Bon Jovi. Challenge recently announced that their first race in the US will be Atlantic City.  For those of you that are not familiar with Challenge, their biggest race is Challenge Roth in Germany; an iron distance race where many records are broken.  The first race they held in North America was Challenge Penticton in Canada and now they’re making their debut in the US.

You can imagine how excited I was when I found out.  Another iron distance race in NJ!  In 2012, we had Ironman US Championships.  A one hit wonder that took place primarily in North Jersey with a transition in Fort Lee and finish in NYC.  The Challenge race will be held down the shore, which means a calm swim in the bay, a very flat course, and a finish on the boardwalk.

Are you signed up for Challenge AC?  If you are (or any flat race for that matter), don’t neglect riding and running on hills because the course will be flat.  Hills build strength, which we need in order to get through any race.  And just because you’re doing a long race doesn’t mean you should be doing all long slow distance.  Speed and intervals, just like strength, also has its place in your program.

I hope everyone is enjoying their training.  And if you’re not from the area, think about visiting this great state and all it has to offer…hills, flats, trails, roads, beaches… 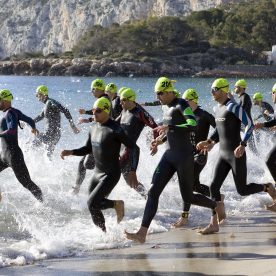 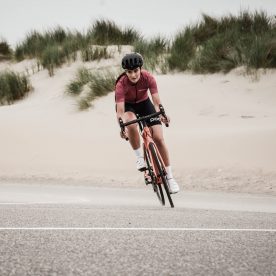 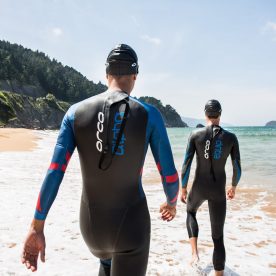 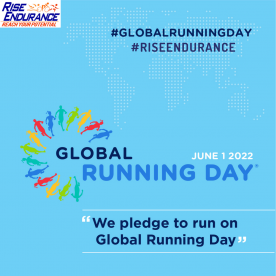 Join us for Global Running Day and celebrate the joys of running! Enter your information... 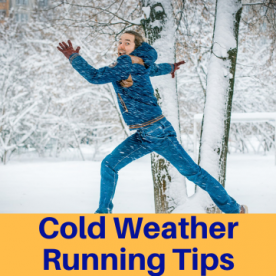 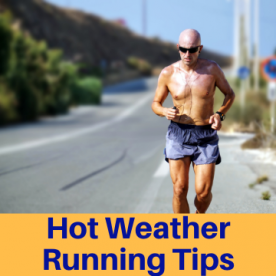