A question was recently asked to a group I was with:
Do athletes drink soda or Coca-Cola?

So, do you think athletes drink soda?

While the average non-athlete would quickly answer that question with a “no” because it’s an unhealthy drink loaded with artificial ingredients, additives and sugar, my answer was “yes”. There are a lot of athletes, at all levels of competition, that drink soda either as a treat during their down time or during competition.

The person who asked the question (someone who had his 15 minutes of fame on TV at some time) was trying to prove a point to us. I forget what his point was, but it was quite obvious that he was not an athlete and hadn’t done a basic Google search of the question.

He also didn’t win over my admiration of his success when he said very seriously that Ironman was not a sport and that triathletes are freaks…um, WHAT?!?!

Yeah, that got me pretty peeved and I was trying really hard to hold back what I really wanted to say to him.

But what the question of “do athletes drink soda?” really comes down to is that there’s a misconception in the general public that athletes only eat the most healthy of foods with absolutely no exception.

They would be shocked to see Coke at the aid stations of an Ironman, or gummy bears and M&Ms at a trail race.

They would be surprised by how many of us, including a certain Olympic gold medal winner, love to eat chocolate and desserts!

I certainly don’t advise anyone to drink soda on a regular basis. And anyone who knows me knows I love good food and am passionate about eating only organic food in order to stay away from pesticides, GMOs, and artificial ingredients (all natural cookies for me, please!).
And I think it’s common knowledge now that soda is not good for our health. There are plenty of things we either shouldn’t eat or should limit in our diets, but that doesn’t always stop us. We are human after all and I respect a person’s choices in their life. While one person may prefer to stick with Gatorade, another will prefer Skratch Labs. The important thing is to make informed decisions.

Anyone who’s done an Ironman knows the run aid stations have soda available to athletes. This can be beneficial for athletes in the later stages of the run. The caffeine and high carb content in soda has helped athletes in long endurance events. And triathletes aren’t the only ones who drink soda during a race! Check out this NY Times articles about who else uses Coke.

I don’t suggest everyone use Coke during a race, but it could be beneficial for some people to get through either the later stages of the run of an Ironman or through an Ultra run.

If you decide to use Coke during a race, follow these guidelines:

Looking to learn more?
Check out our Education Center! 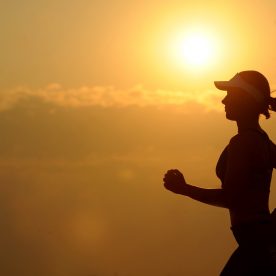 Training and racing in hot weather is challenging, especially if you aren’t acclimated to the... 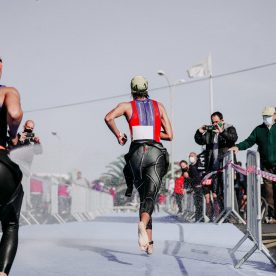 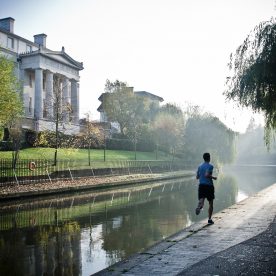 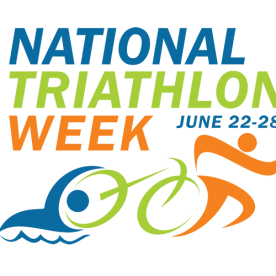 National Triathlon Week is July 22-28! This is a time to celebrate the sport and the... 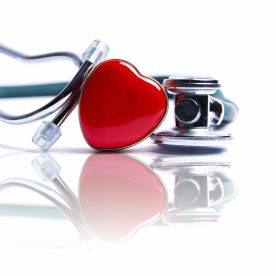 May is Blood Pressure Month. Do you know your numbers and what they mean? Hypertension... 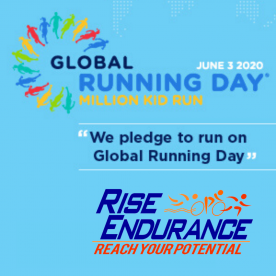